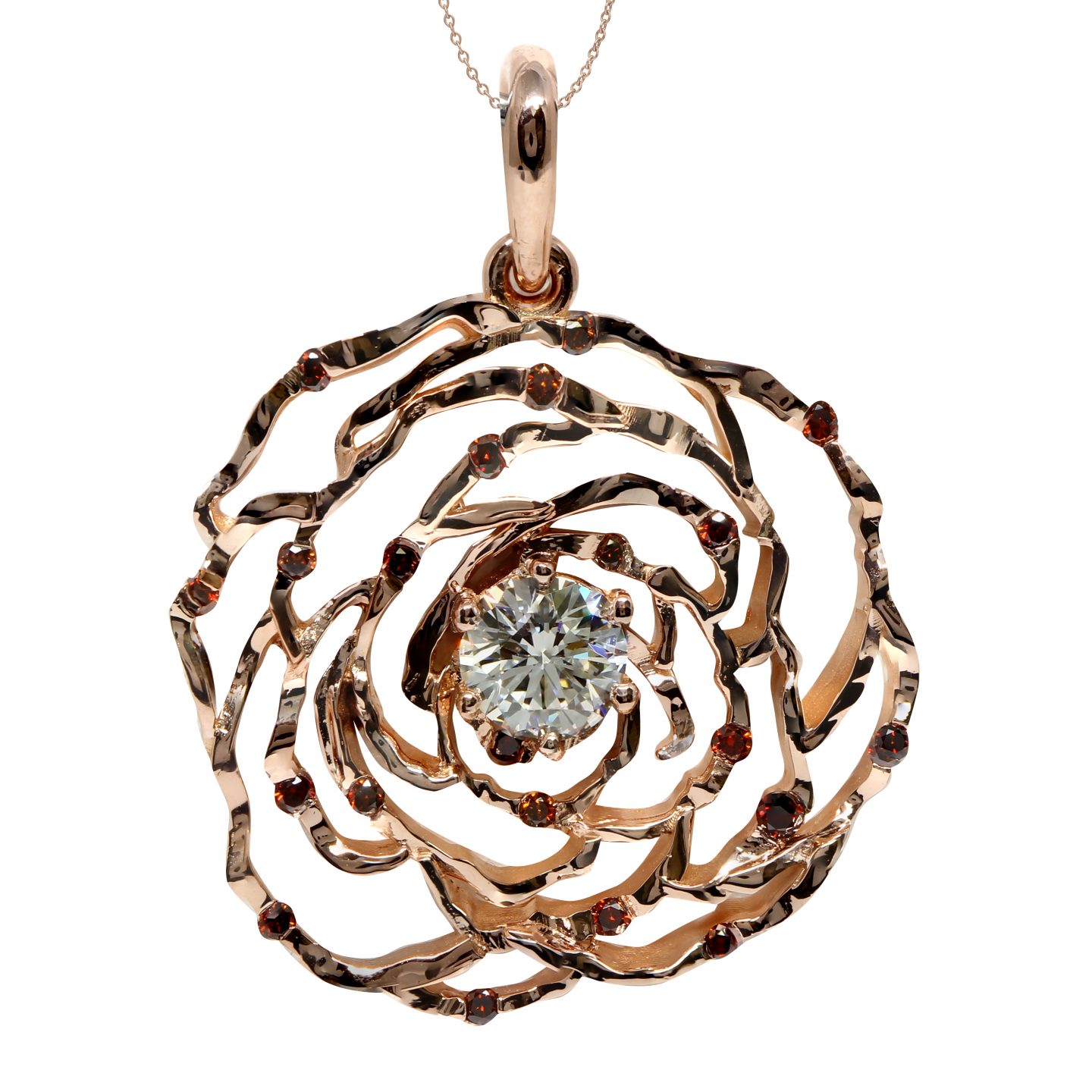 We had the pleasure of making a custom design pendant for our customer who wanted to use her existing diamonds in the custom jewelry design. She wanted to create a large flower pendant that had open frames using her white and red diamonds in rose gold.

After the initial consultation, we made several CAD designs to show her how her custom pendant would look like from all angles. 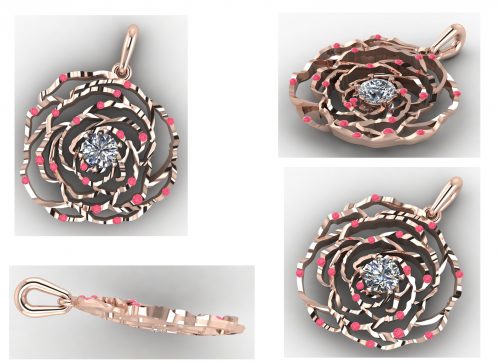 After approval of the CAD, the design was grown with a 3-D printer. 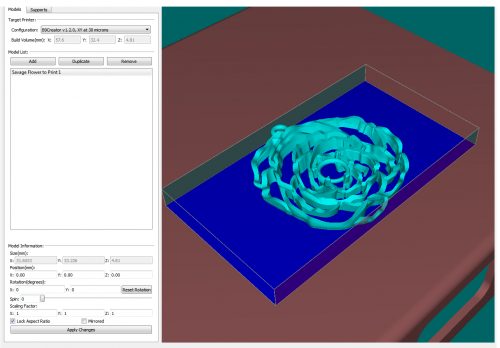 The 3-D printer produces a wax model that is then cast. 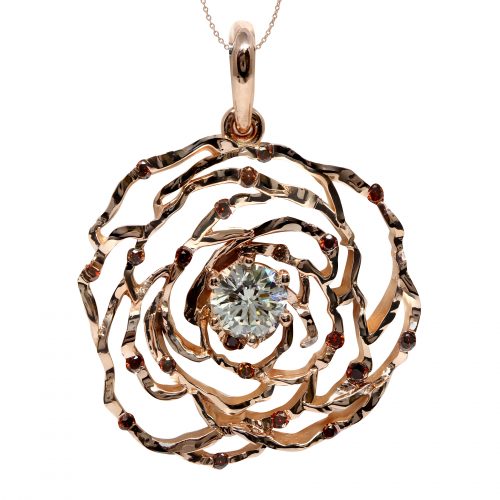 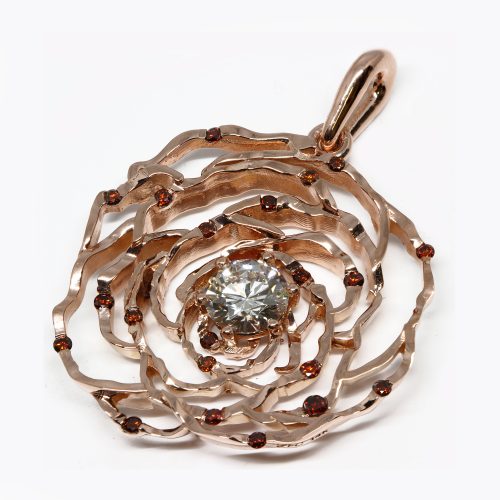 Please, call our store if you have any trouble accessing any elements on our website. Our staff will gladly read the content to you!

No products in the cart.