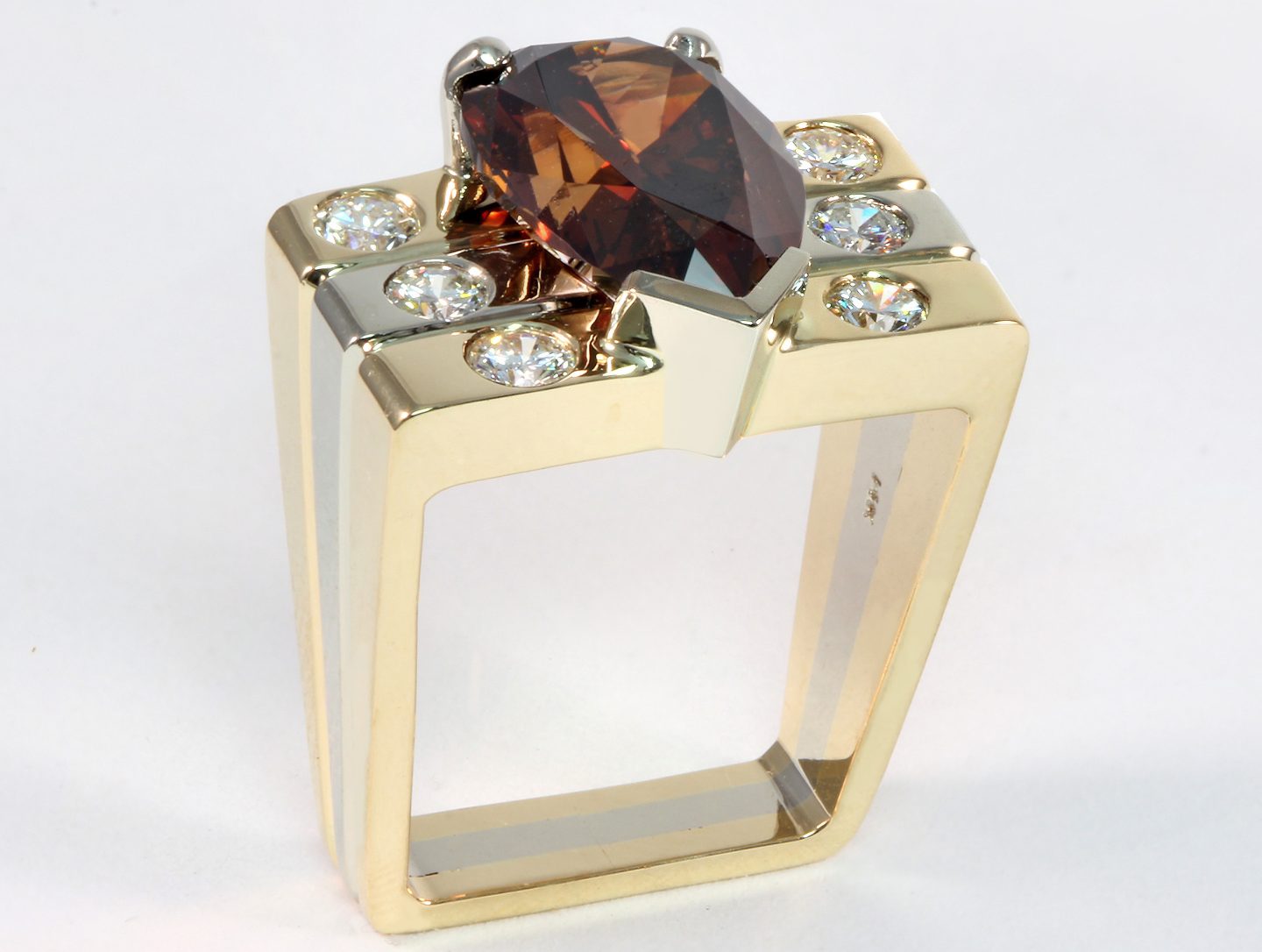 One of the best ways to purchase jewelry with special significance for your loved one is to find their birthstone. The history of these gems is ancient and goes back to several sources.

The ancient Hebrews wore priestly breastplates with 12 stones. They were also adopted by the Chinese and Hindu Zodiac.

They were eventually secularized and standardized with a few options given to each month, starting with the January birthstone, garnet.

This beautiful and bright-red gem. Read on to learn about its history, what colors it comes in, what it symbolizes, and how to wear it in jewelry.

The name garnet comes from the Latin word granum, meaning seed. It reminded the Spanish of the seeds of the pomegranate they loved so much.

Red garnet was a favorite for the necklaces of Egyptian pharaohs. It was also used in the signet rings of ancient Romans.

Even before it was designated as the January birthstone, it was used in medieval times to protect against poisons, wounds, bad dreams, and even depression. Indian astrologers thought it promoted mental clarity and fended off negative emotions.

There are over 69.96 million married couples in the US alone, and 80% of them celebrate every wedding anniversary. Garnet jewelry is now a standard gift for a second anniversary. This may be because it represents healing wounds in relationships.

There are several categories or species of garnet, but the ones most commonly used in jewelry are:

Garnet is most commonly found in crimson. This red garnet is also one of the most common gems in the world.

Green garnet is also known as tsavorite or demantoid. Orange garnet is spessartine. Rhodolite is a mixture of purple and red. Lotus garnet is the rarest type and has a pinkish-orange color.

Garnets may even change color in different lighting in the same way that an alexandrite might. If it does, it’s most likely made with a mix of spessartite and pyrope.

Garnet ranges from 6.5-7.5 on the Mohs scale of hardness. This makes it easier to damage than rubies, sapphires, or diamonds.

If you want to surprise someone with a January birthday, make sure to put the gem in the right piece. Try an:

Be careful not to store the garnet too close to harder gems that can scratch it. Remember that it’s also hard enough to scratch softer gems such as opals and pearls.

Clean garnet jewelry with a soft brush and warm soapy water. Ultrasonic cleaners are only acceptable for stones with fractures or that have been fracture filled.

Where to Buy January Birthstone Jewelry

The primary January birthstone is the garnet. Its bright red color makes it stand out, but it can also come in other colors such as green and orange.

This special gem has been used in jewelry since ancient Egypt. It’s believed to promote healing and is the symbol of a second wedding anniversary.

Gems of La Costas’ award-winning service can help you buy jewelry for any occasion.

Please, call our store if you have any trouble accessing any elements on our website. Our staff will gladly read the content to you!

No products in the cart.